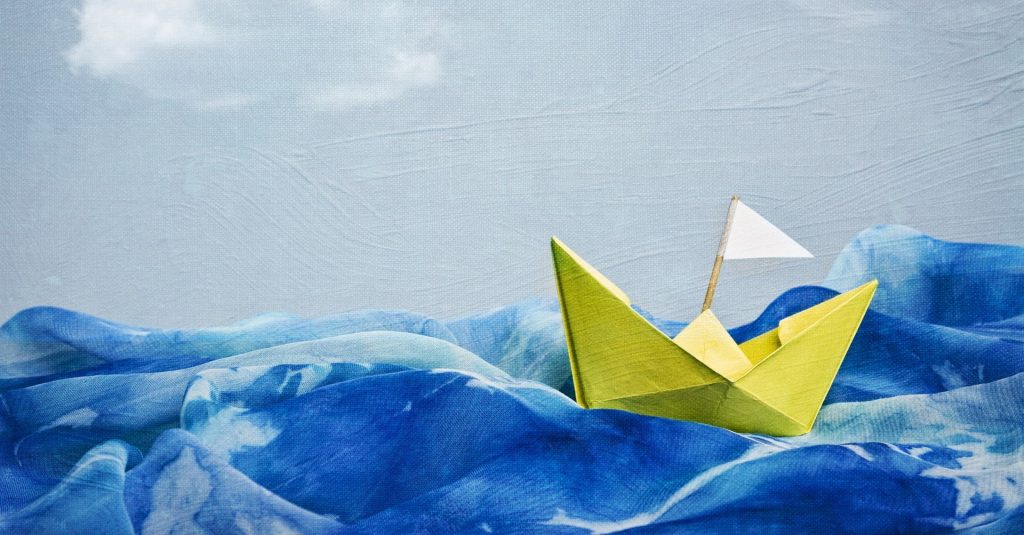 As a musician I will often find myself obsessing about the details in the music I listen to.  Everything from the types of music to what I am playing them through and at what volume.  Consuming any art form is an act in of itself that can alter the perception of the work.  Looking at a beautiful van gogh painting in a poorly lit dingy cellar, or listening to a studio recording of charlie parker through a pair of 5 dollar casio speakers.  The atmosphere, technology, and quality of work created all go into the users experience.

Today’s websites afford certain luxuries that other art forms don’t have.  The ability to alter the content after it has been published, fix imperfections, or add mentions.  Even the technology itself allows us to tailor our content to the various web browsers and sizes our users will be using (although that task can sometimes be dizzying). But there are elements that we can’t control that can easily be forgotten among the array of items we try to account for.

I created a subtle and clean user interface for a client that wanted an administration console that felt professional and refined.  It included an array of gray tones and light lines cleanly dividing up various sections without drawing attention away from the well padding typography that stood as a large but light weighted Raleway.  But his initial feedback didn’t match what I had expected.  “It’s just a white page!” the client said in a somewhat surprised and disappointed voice.  Confused by his response I went to his office to see what he was talking about.  All I could think was maybe he was using an older version of IE that I hadn’t accounted for or was viewing it using some sort of corporate distributed version of firefox 2.0.  But that wasn’t the case… He was using Chrome and the latest version at that.  Instead he was looking at his windows 7 computer through what can only be described as an etch-a-sketch like Dell monitor, probably the cheapest option Dell offered in that resolution.

All of the shades of gray and clean lines were completely washed out and were only slightly improved by spending over 20 minutes fiddling with his monitors settings.  It wasn’t the first time this has happened to me, but it’s an aspect to designing for the digital screen I often forget. It’s easy to forget when working on a beautifully crisp and colorful 27 inch studio display that some people are viewing their computer through what is a very generously titled “computer monitor”.

I’m not suggesting there is something that can be done about this problem in all occurrences. But it’s worth reminding ourselves when we present our works that we do what we can to ensure they work in all environments. And when those environments are near the level of “broken” (cheap projector in a brightly lit room) that we take precautions to work around it whenever possible.