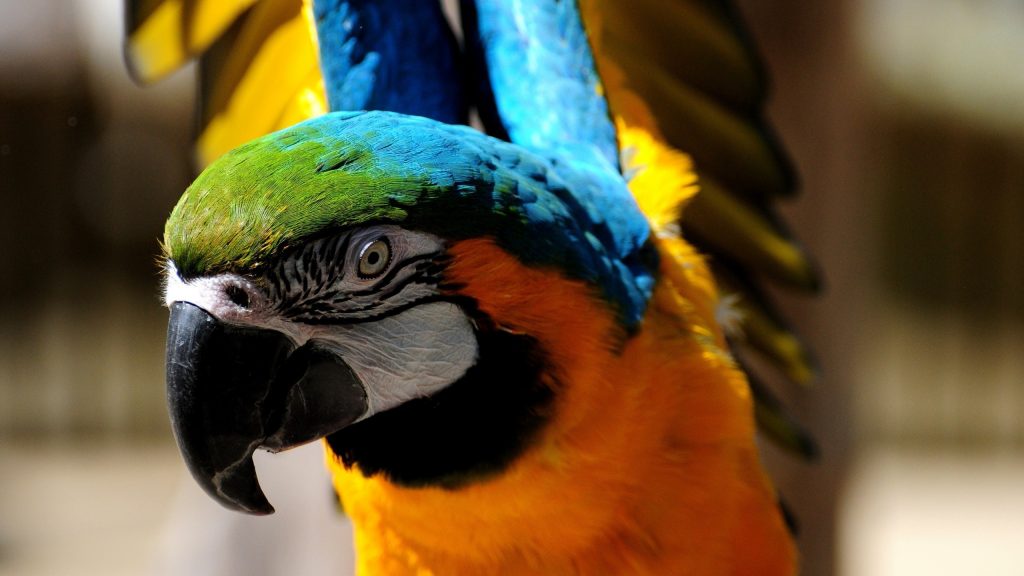 So after giving things a try with Macaw I can say that I am very impressed but also a bit disappointed at the same time.

Being able to work visually is how I often start brand new projects (commonly in photoshop) and being able to take that work and have it already be partially coded was wonderful.  It was also great to see the type rendered out as it actually would be on a webkit browser on the mac rather than photoshops often bizarre antialiasing options.

I also found the default output for Macaw to be very impressive for working entirely in the visual medium.

While the end result of what came out of Macaw was quite good from a static html perspective it had several issues when translating into what I would want on the web for use in a CMS or other non static platform.

First, I write a fair amount of custom javascript so concatenating and minifying that has been apart of my preprocessors in recent months.  Using Grunt, Gulp, or any other preprocessing tools means needing to still do that setup after macaw gives you its output.  Which also means that if you go back to macaw to make more edits you have to do some of it over again each time.  This is also impacted when Macaw wouldn’t let me do something specific to my markup (that javascript would manipulate). Basically going back to Macaw to do any editing was a non starter.

This in turn makes Macaw an interesting starting point but basically unusable for going back to it to edit the site down the line which in turn makes it less useful over something like photoshop which had the same drawback but at least one could use a boilerplate template that already had a grunt/gulp configuration completed.

What would make Macaw better?

One of the reasons Macaw is able to output such clean markup and css is that it controls it all (no code view) but I can’t help but wish that I had the option of manipulating it directly inside the macaw project as many of my designs don’t conform to the basics of CSS / JS.

Maybe if Macaw gets to that point then I could see myself diving in again.

Perhaps this is the result of my experience and skill set not being the target audience for Macaw.  But in my opinion my currently more abstract methods work really well, are very fast, and are more flexible.  So perhaps the lesson here is…

If you can get your head around the abstract nature of today’s web design/development, you won’t find Macaw as useful.  But if you are new to web design and feel overwhellmed, Macaw is a great place to get started.